The Cajun Prairie Restoration Project is 25 years old. I took a series of pictures in 2013 and again in 2015 to portray the dynamic changes evident in this 10 acre garden. First, let us take a look at the project in 1994 in its sixth year of restoration as evidenced in a series of pictures in the book entitled A Cajun Prairie Restoration Journal by M. F. Vidrine, Charles M. Allen and William R. Fontenot in 1995.

The recent pictures from 2013-2015 clearly show that the prairie has developed into a phenomenal garden, but that only makes sense when compared to the series of pictures in 1994. What follows is a mix of these recent pictures in order of months in which the pictures were taken. The rice dryer in the background will again serve as the point of focus–most pictures were taken from the bench along the concrete trails in the southeast corner of the 10 acre property.

February 2013-fire in the prairie as a controlled burn removes the aboveground material in preparation for a new growing season. 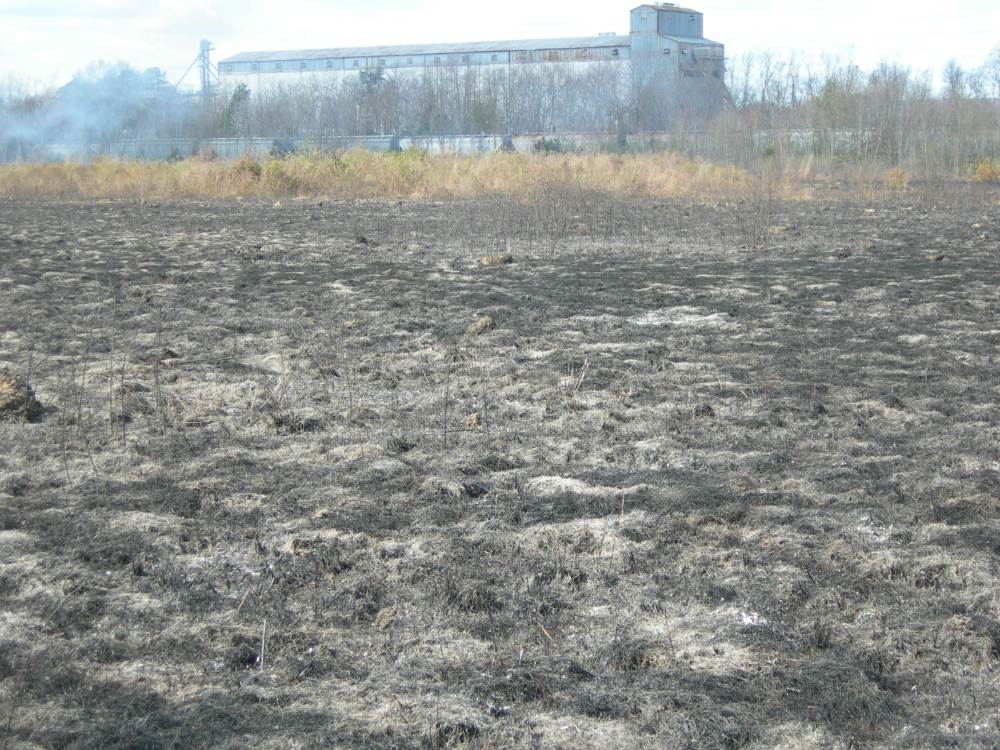 February 2013–the fire has prepared the site for the new growing season. 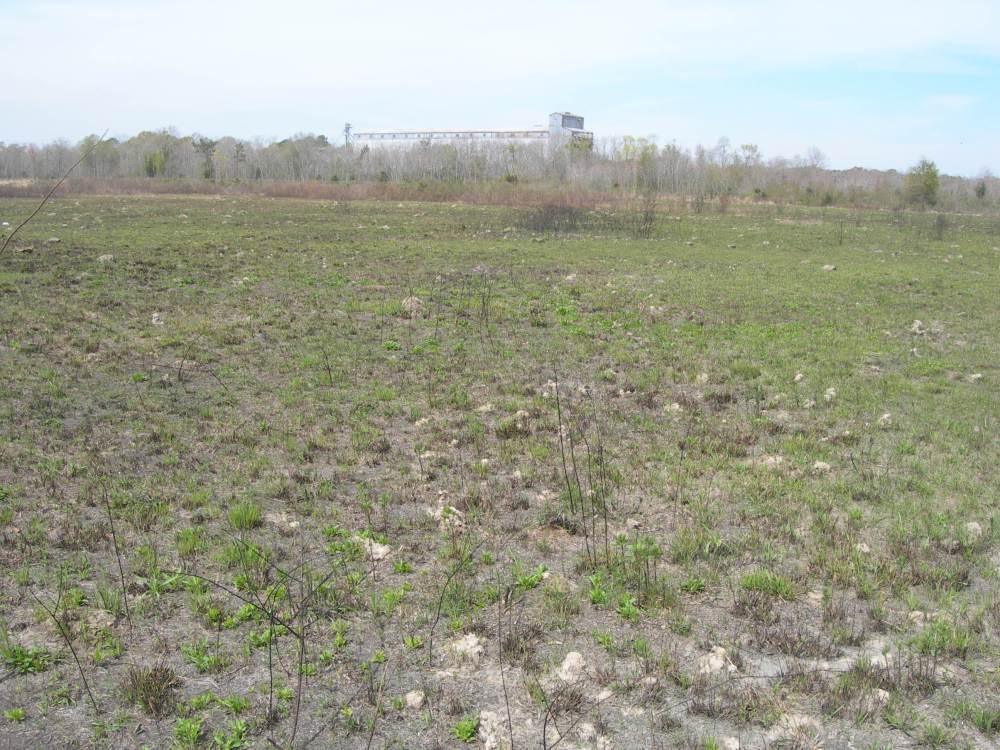 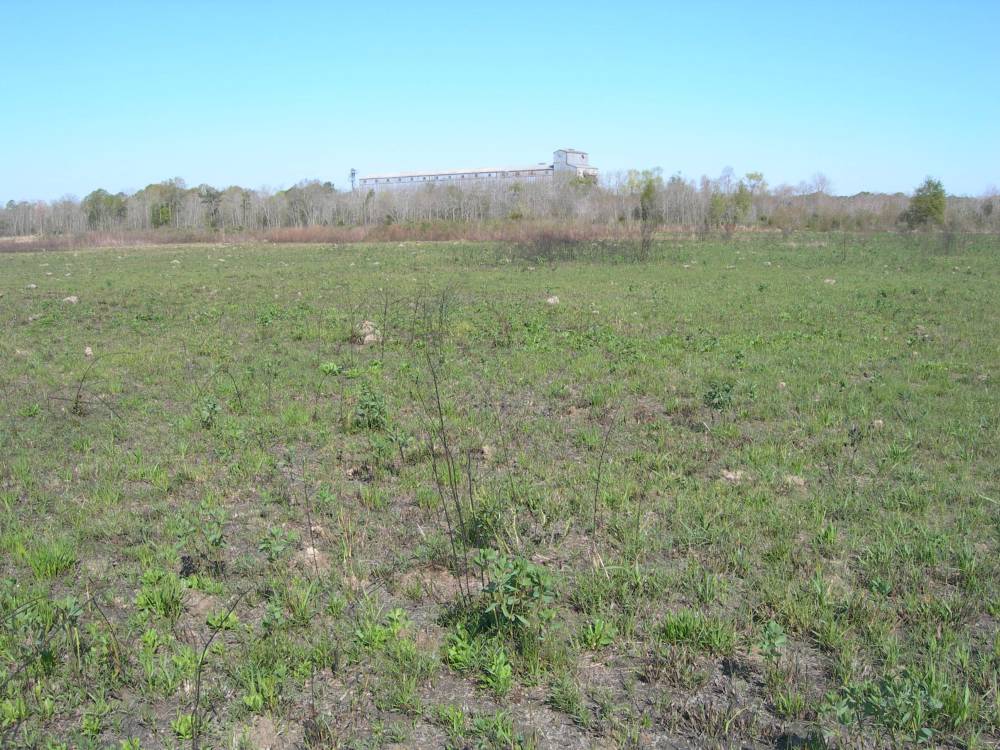 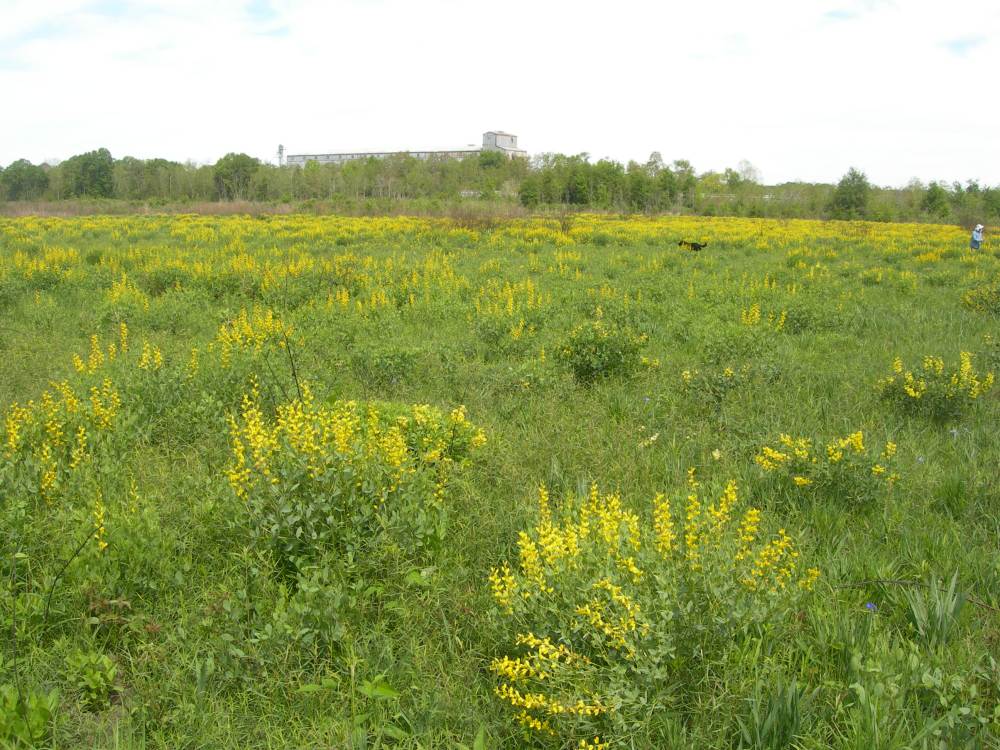 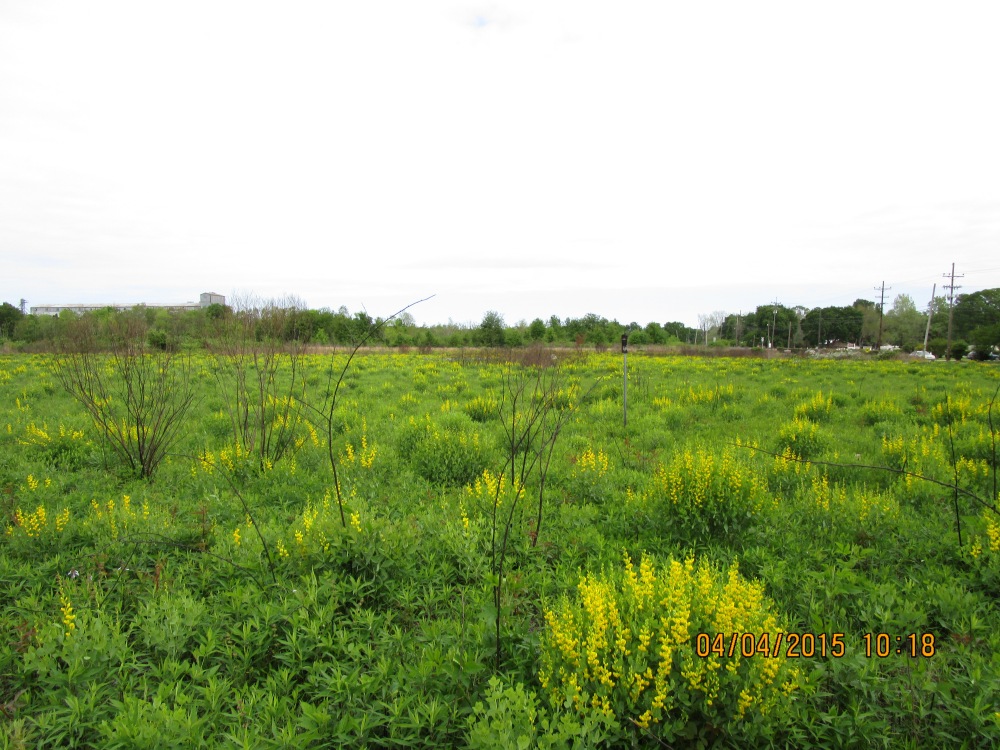 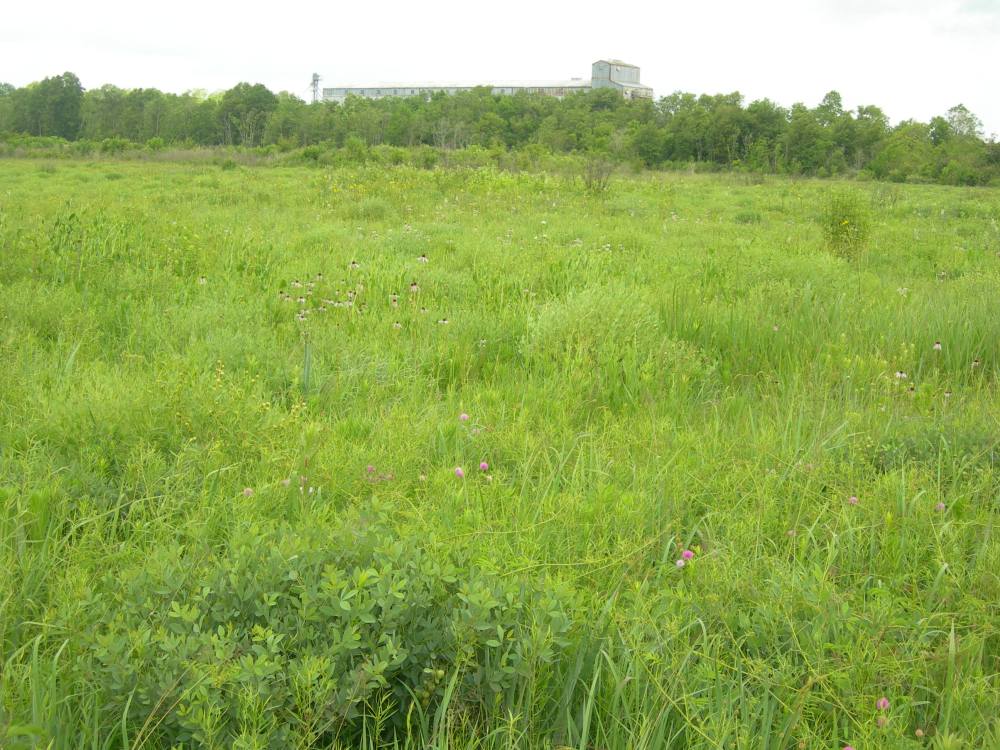 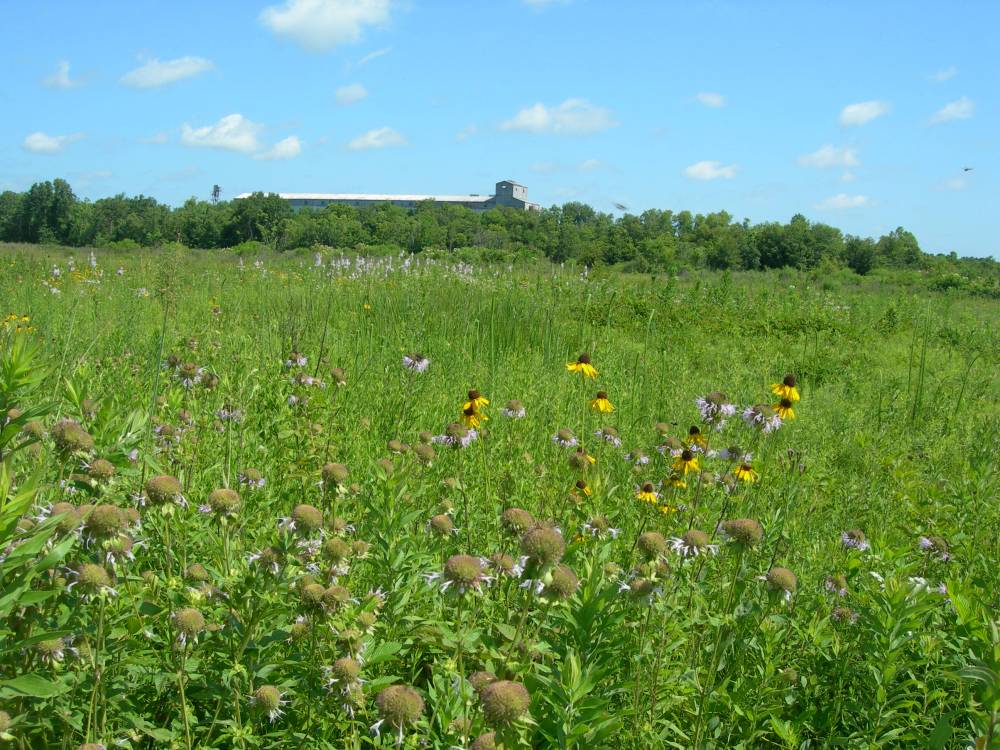 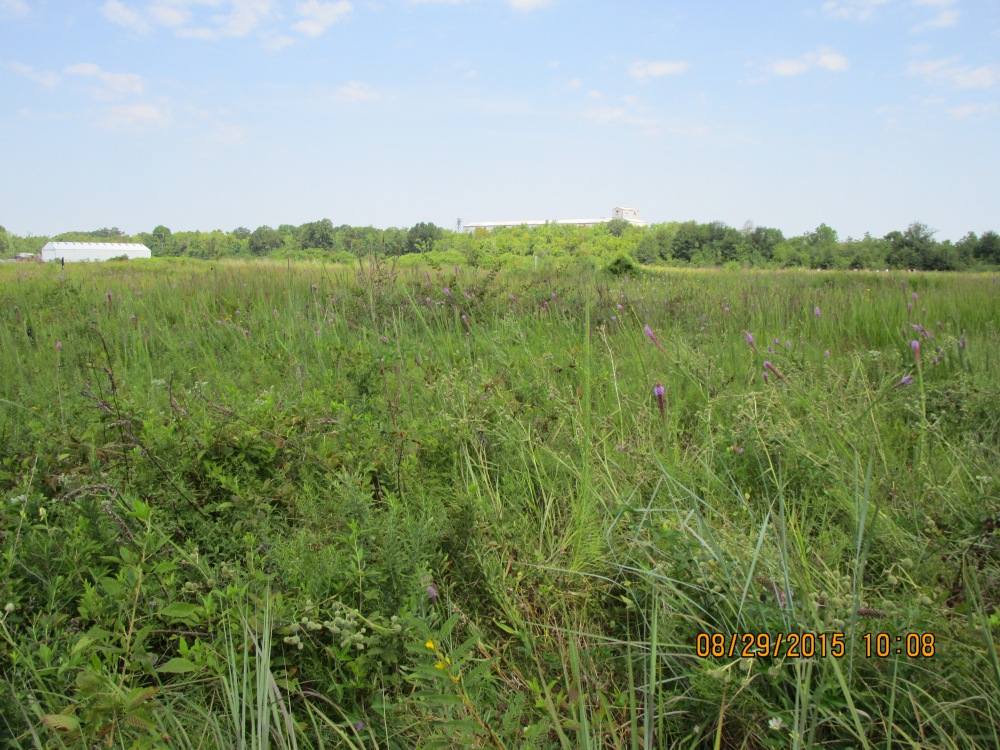 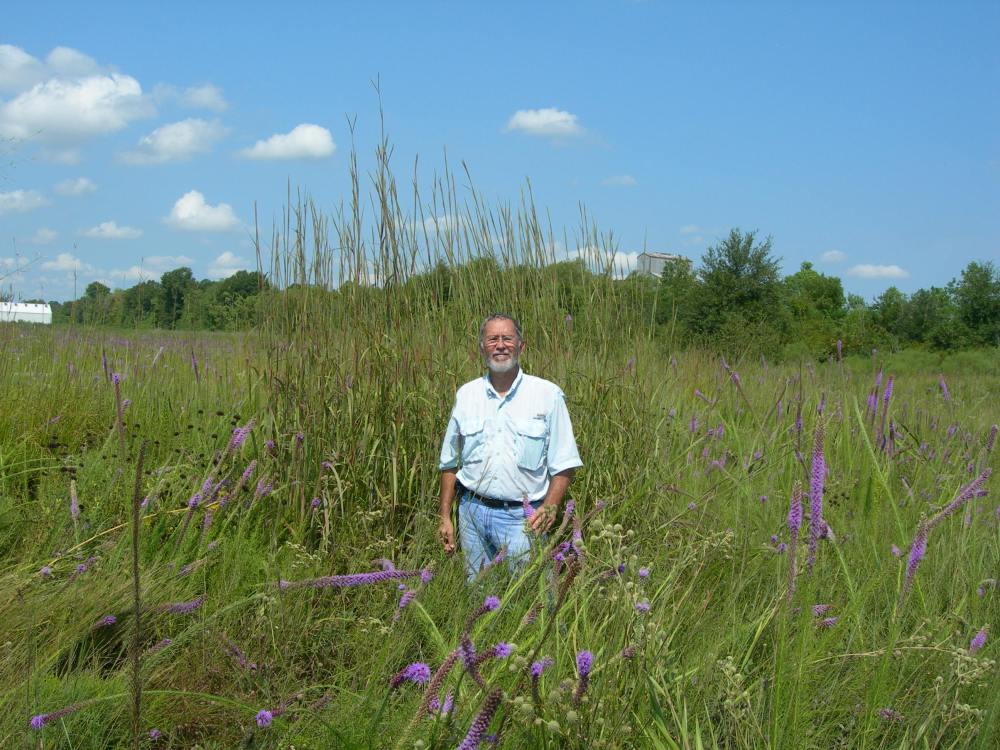 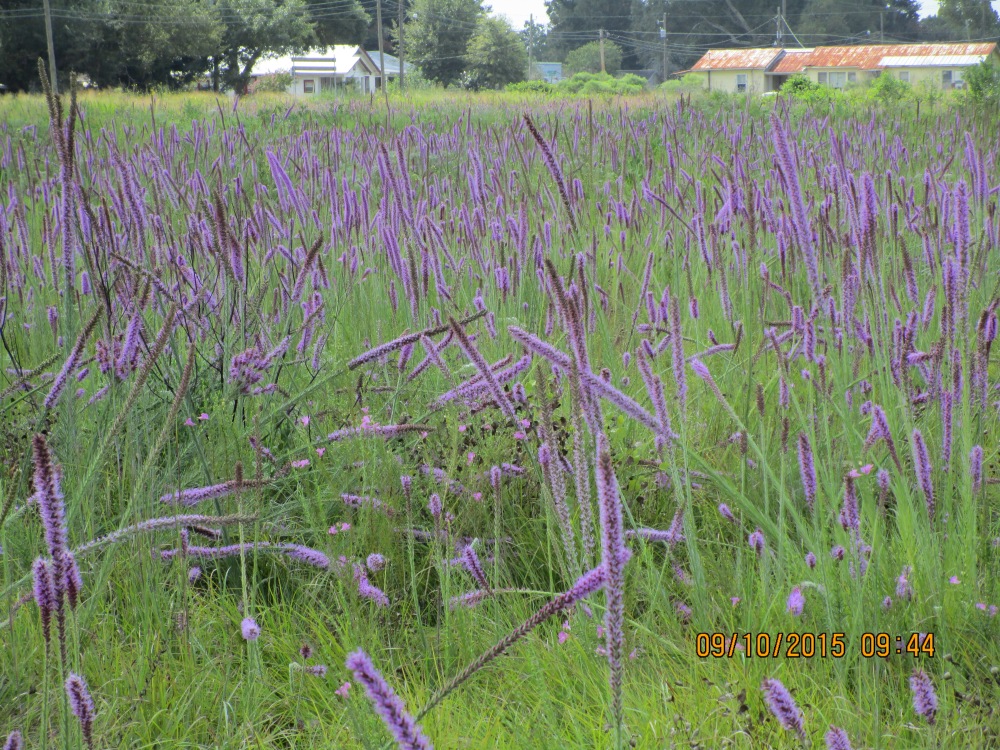 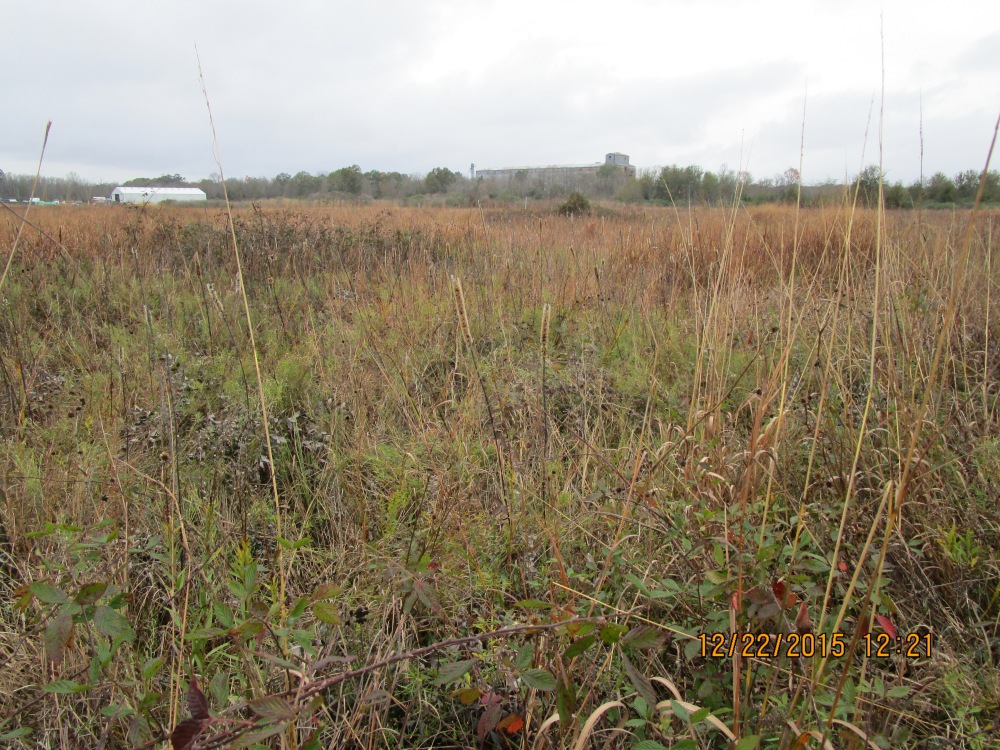 Merry Christmas from Gail and Malcolm.